The game kicks off at the Estadio Ramon Sanchez Pizjuan in Seville, Spain. French referee Danielle Makkelie will officiate this game tonight.

Spanish giants Sevilla takes on German side Borussia Dortmund in the first leg of the round of 16 fixtures in the UEFA Champions League.

The game kicks off at the Estadio Ramon Sanchez Pizjuan in Seville, Spain. French referee Danielle Makkelie will officiate this game tonight.

In relation to injuries, Sevilla has Lucas Ocampos and Marcos Acuna both out injured while Borussia Dortmund has major injury concerns. The likes of Axel Witsel, Daniel Zagadou, Lucas Piszczek, Marcel Schmelzer, Thomas Meunier, Thorgan Hazard and goalkeeper Roman Burki are all out injured.

The game is scheduled to kick off at 20:00GMT with the return leg coming on in three weeks time at the Signal Iduna Park.

Jose Mourinho wins EPL manager of the month of November... 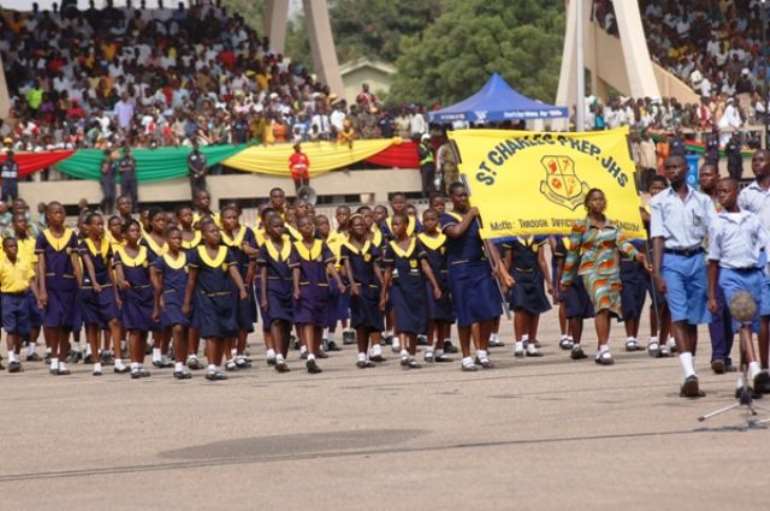 Asante Kotoko Board Conducts A Crunch Meeting With Nana...

The Board of Kumasi Asante Kotoko is expected to have a serious meeting with Nana... 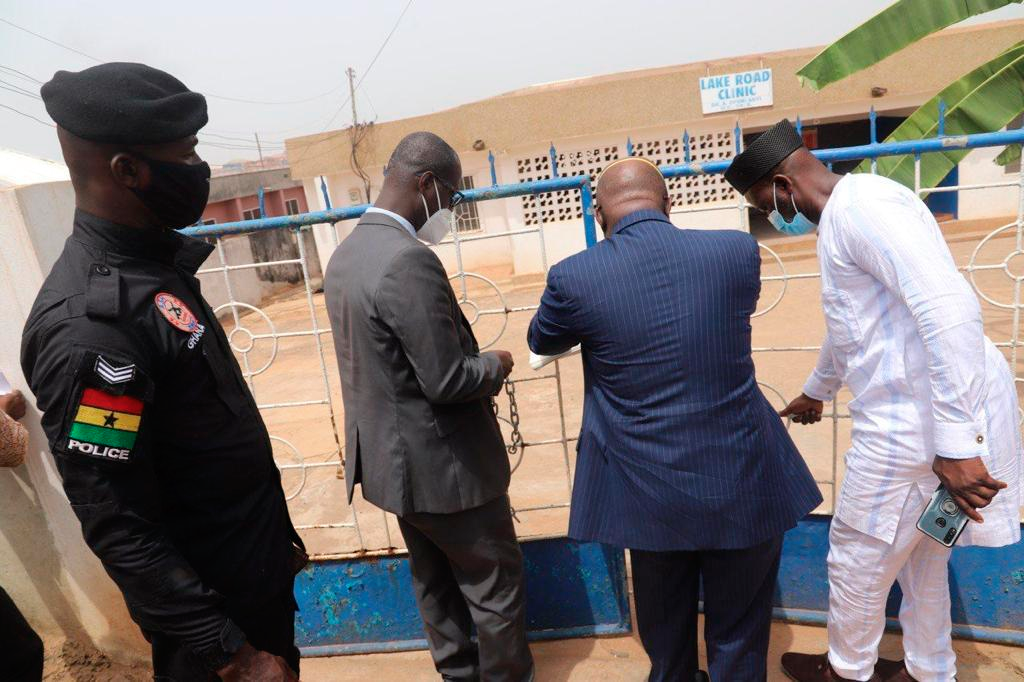 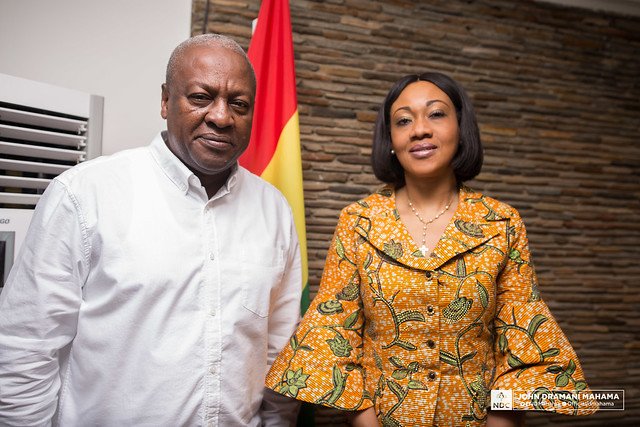