The club announced the signing of the 24-year-old on a three-year deal on Tuesday, just a day after he dazzled in national colors for the Black Stars in a 5-1 win against Qatar.

Abalora, joins the Porcupine Warriors as a free agent after running down his previous deal with Tanzanian club Azam FC.

The former WAFA shot-stopper has been one of Ghana’s brightest talents and will provide much competition for Coach Maxwell Konadu’s side.

Already the club has a pool of very talented goalkeepers.

General Captain Felix Annan, Kwame Baah, and Ibrahim Danlaad are currently the top 3 goalies on the books of the Porcupine Warriors.

The addition of Abalora should be interesting and also signal the likely exit of at least one of the aforementioned.

Watkins' Early Goal Was Enough For Aston Villa To See...

Anthony Joshua Knock Out Kubrat Pulev in Ninth Round to...

Chelsea boss Lampard: This is what I'm trying to do with...

Arsenal could hand £7M-PLUS to clear Ozil off books

Brighton and Hove Albion Secure Their First Home Win Of... 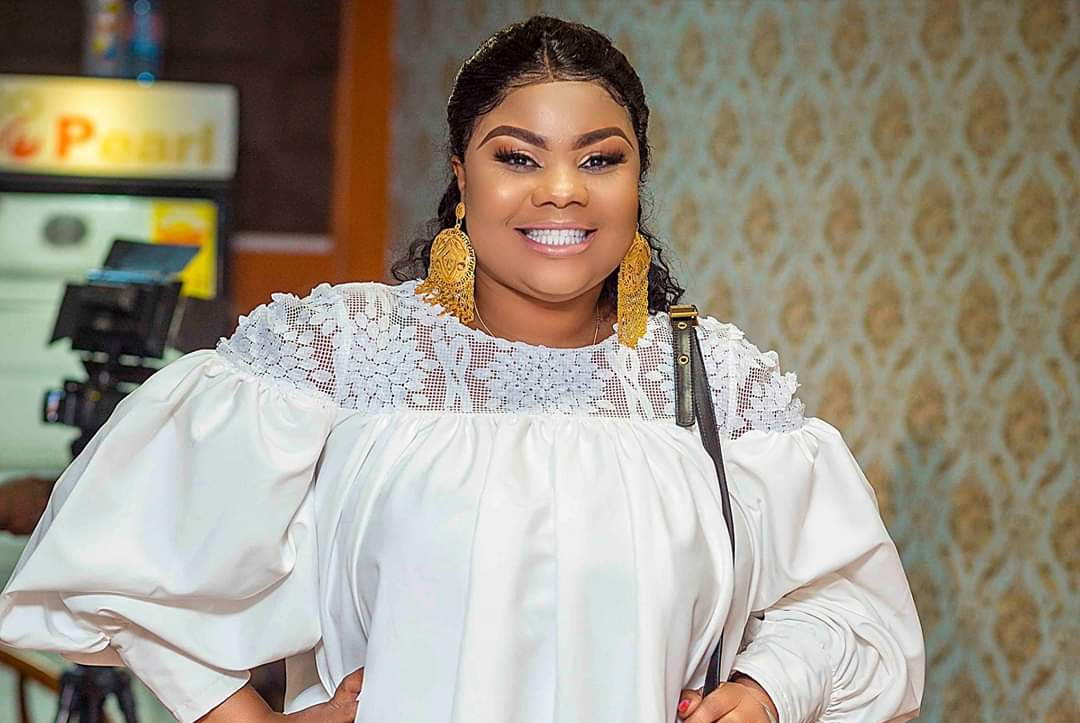 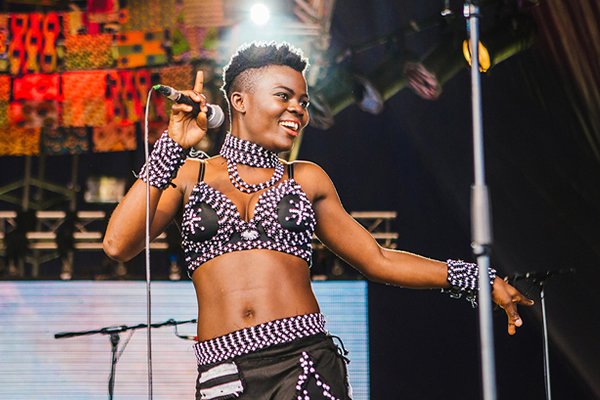