Bayern Munich have been knocked out of the DFB-Pokal on penalties by second-tier side Holstein Kiel following a 2-2 draw after extra time. 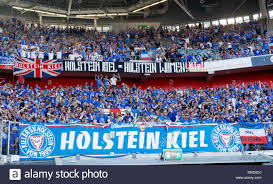 DFB-Pokal holders Bayern Munich conceded a 95th-minute goal to draw 2-2 with Holstein Kiel before being knocked out on penalties.

Bayern Munich have been knocked out of the DFB-Pokal on penalties by second-tier side Holstein Kiel following a 2-2 draw after extra time.

The Bavarian giants had reached the last 16 stage in each of the previous 19 seasons and had lifted the cup in the last two of those, but they were stunned by Kiel in Wednesday's clash at Holstein-Stadion.

Leroy Sane had Bayern on the brink of a place in the next round with his sublime free-kick early in the second half after Fin Bartels had earlier cancelled out Serge Gnabry's close-range opener.

But Kiel skipper Hauke Wahl scored in the 95th minute to force extra time and Bayern, who brought on star striker Robert Lewandowski with 74 minutes played, could not find a third goal as the tie went the distance.

The first 10 penalties were successfully put away but substitute Marc Roca was denied by Ioannis Gelios, setting up Bartels to convert and send the home side through 6-5 on spot-kicks, with Darmstadt to come in the last 16.

Gnabry was tasked with leading the line for Bayern and was gifted his sixth goal of the campaign by Gelios, who could only push Thomas Muller's header into the makeshift striker's path - the offside goal allowed to stand due to the absence of VAR.

The same two players linked up again later in the half, but Muller lifted Gnabry's knockdown over the bar from inside the six-yard box.

That proved to be a big miss as Bartels chased down Jannik Dehm's simple pass over the top, raced clear of Bayern's covering defenders and calmly slotted past Manuel Neuer.

Bayern captain Neuer was making his 410th competitive appearance for the club, taking him level with Lothar Matthaus, and he was grateful that the offside flag went up a minute after that equalizer to deny Lee Jae-sung a quickfire second.

But the cup holders required just 119 seconds of the second half to regain their lead as Sane lifted a sublime free-kick over the Kiel wall from 25 yards and into the top-right corner of the net.

Alexander Muhling put a glorious chance over the crossbar almost instantly, but Bayern had chances of their own to extend their advantage, with Gelios doing well to get down and push Jamal Musiala's shot onto the post.

In an incredible late twist, Wahl guided Johannes van den Bergh's left-sided delivery away from Neuer with the final touch of normal time to stun the German champions by forcing an additional 30 minutes.

Joshua Kimmich went closest to finding a winner in extra time with a shot that clipped the crossbar, while Alphonso Davies had a weak effort saved as the game went the distance.

After Lewandowski, Kimmich, Muller, David Alaba and Douglas Costa had found the net from 12 yards, Roca was denied by Gelios and Bartels stepped up to score his penalty in one of the most famous moments in the competition's history.

Hansi Flick warned Bayern that Kiel, positioned third in 2.Bundesliga, "had nothing to lose" in this second-round tie and so it proved. The cup holders had last failed to reach the last 16 in 2000-01 when losing on penalties at this stage at the hands of Magdeburg.

This is also the first time Bayern have been eliminated by a lower-division side since a 2-1 loss to second-tier Alemannia Aachen in 2003-04, the competition's most successful ever side prevailing in 38 straight games against underdogs since then.

After winning a clean sweep of honours last season, including the DFB-Pokal, Flick's men are now left to lick their wounds and focus on retaining the Bundesliga and Champions League.

The Germany winger endured a difficult first five months to his Bayern career but has now either scored or assisted in all three of his appearances this calendar year.

His impressive free-kick here, adding to the goal scored against Mainz and his assist against Borussia Monchengladbach, is further proof that he is finally starting to find his feet - though it counted for little in the grand scheme of things.

Niklas Sule allowed Dehm's pass to sail over his head and into the path of Bartels for Kiel's first goal, and he was unable to get close to Wahl for the late second.

The centre-back may have completed more passes (113) and turned over possession (12 times) more than any other player on the field, though ultimately Kiel scored from two of only three attempts on target and questions must be asked of the defence.

Bayern will be desperate to respond to this shock setback when they return to Bundesliga action with a home match against Freiburg on Sunday, the same day that Kiel take on Karlsruher in 2.Bundesliga.

'We Have To Kill The Game' - Mourinho Begrudges More 'Avoidable' Mistakes As Spurs...

The Battle of The Inzaghi Brothers Ends in Stalement

'We Have To Kill The Game' - Mourinho Begrudges More 'Avoidable'...

THE GHANA PREMIER LEAGUE KICKS OFF THIS WEEKEND

Controversial Ghanaian comedian and media personality Afia Schwarzenegger has made... 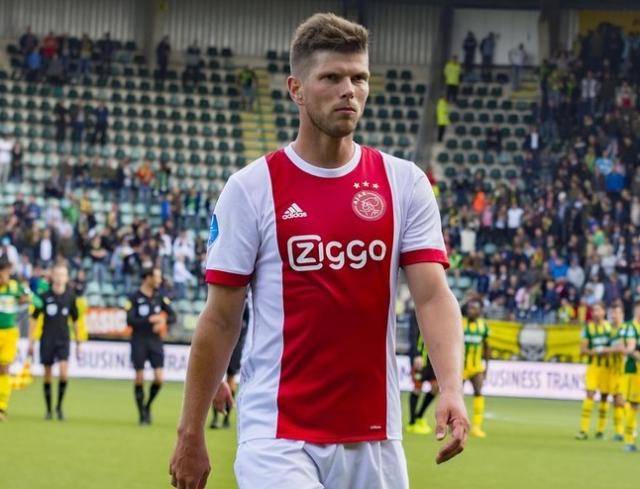 Good old Huntelaar scored twice in the 90th and 91st minute to secure the win for... 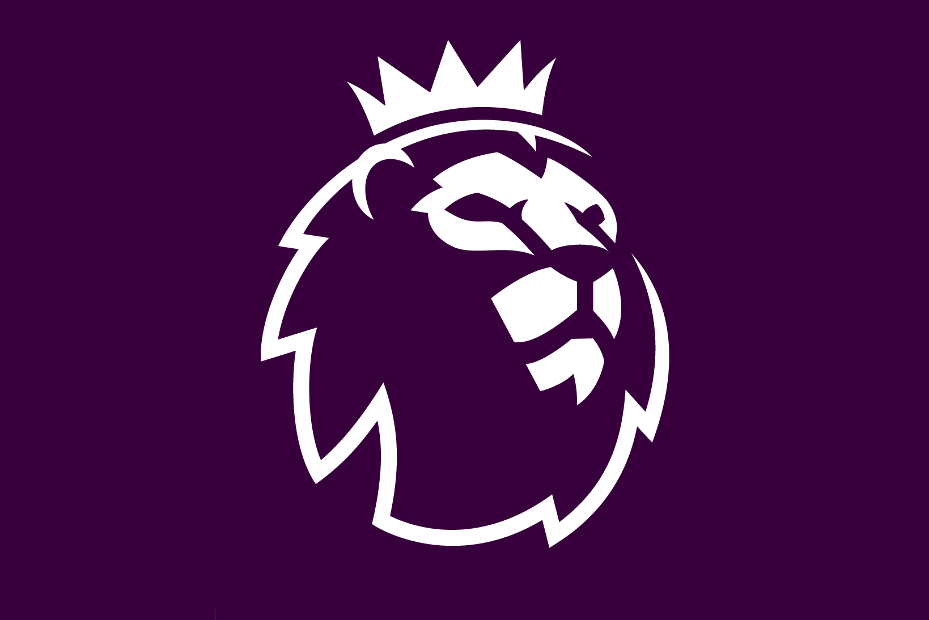