Four people suspected of assassinating Haiti's President Jovenel Moïse have been killed in a shootout with the security forces, police say. Two others have been detained, while some remaining suspects are thought to be still at large in the nation's capital Port-au-Prince.

Four people suspected of assassinating Haiti's President Jovenel Moïse have been killed in a shootout with the security forces, police say.

Two others have been detained, while some remaining suspects are thought to be still at large in the nation's capital Port-au-Prince.

"They will be killed or captured," police chief Leon Charles said.

Mr Moïse, 53, was fatally shot and his wife was injured when attackers stormed their home early on Wednesday.

The president was reportedly hit by multiple bullets and his office and bedroom were ransacked. First Lady Martine Moïse has been flown to Florida where she is said to be in a critical but stable condition and is receiving treatment.

"Four mercenaries were killed [and] two were intercepted under our control," Mr Charles said in a televised statement late on Wednesday. "Three policemen who had been taken hostage have been recovered."

"We blocked [the suspects] en route as they left the scene of the crime," he added. "Since then, we have been battling with them."

Speaking after the killing, interim Prime Minister Claude Joseph called for calm and declared a nationwide state of emergency.

The state of emergency, or "state of siege", allows for the banning of gatherings and use of the military for police roles, along with other extensions of executive powers.

US President Joe Biden offered condolences to the people of Haiti for the "horrific assassination". UK Prime Minister Boris Johnson called it "an abhorrent act" and also appealed for calm.

The UN Security Council, which is set to hold a closed-door meeting on the killing on Thursday, issued a statement in which it made "an emphatic call on all political stakeholders in Haiti to refrain from any acts of violence or incitement".

Coups, political instability, widespread gang violence and natural disasters have plagued the country for decades and rendered it the poorest nation in the Americas.

South Africa: Jacob Zuma Begins His 15-Months Jail Sentence As He Hands Himself...

Ghana Revenue Authority (G.R.A) has revealed that the implementation of the national...

The Technical University Teachers Association (TUTAG) has declared an indefinite...

The Ministry for Lands and Natural resources has assured Ghanaian Miners that, the... 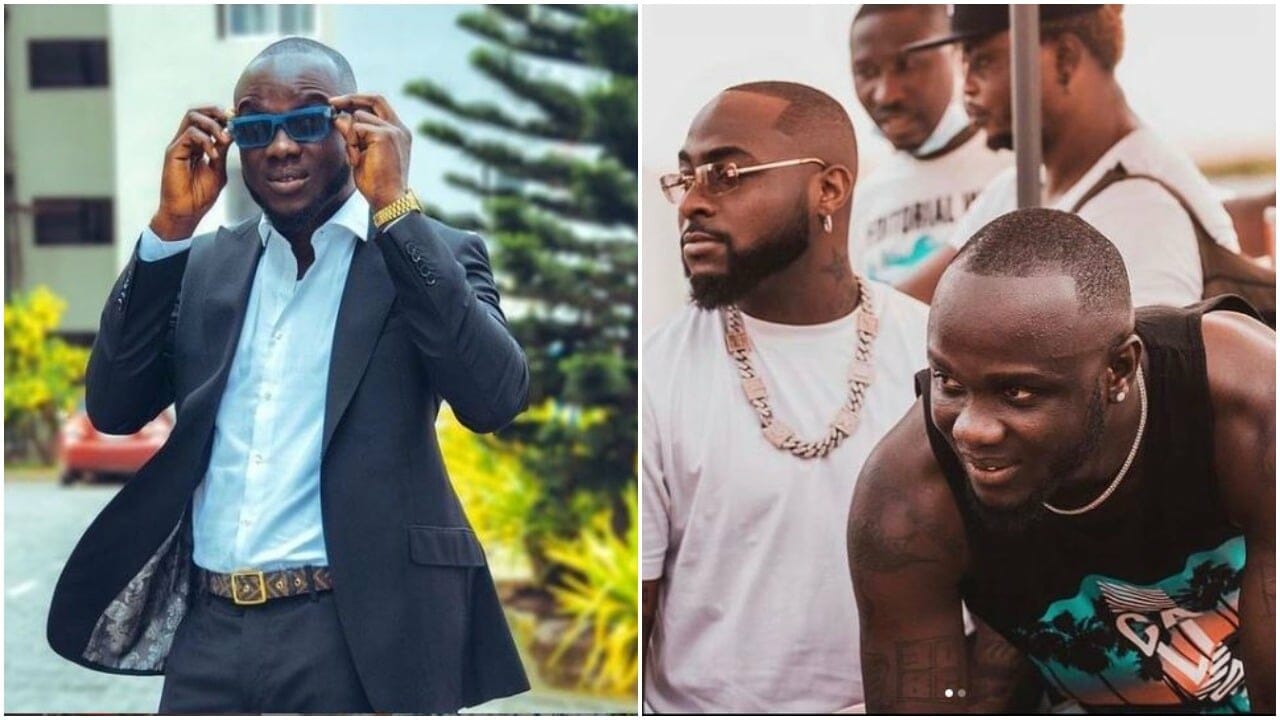 "Our Next Vaccine Might Be Received In August"- Minister...

The Minister for Health,  Kwaku Agyeman-Manu, has disclosed that Ghana would get...

A 29years old gentleman, Yaw Appiah, from Aboanim Agona- Gyemaase in the Ashanti...

A French court has sentenced the 28-year-old man who slapped President Emmanuel...

The GNPC Foundation has handed over a newly constructed 250- bed capacity girl’s...