The Special Prosecutor, Mr. Martin Alamisi Burnes Kaiser Amidu has called the bluff of former President and flagbearer of the National Democratic Congress, John Dramani Mahama to man up and answer questions regarding the controversial Airbus deal.

Mr. Amidu is alleged to not have it taken it likely, after the NDC leader described him as a coward, over the contentious Agyapa Gold Royalties Deal corruption risk assessment report, that cited him.

The SP, last week named the former President as the mysterious “Government Official 1 in the Airbus scandal whose brother is Samuel Adam Foster also known as Samuel Adam Mahama.”

Mr. Mahama in a response retorted that “If you think that I’m indicted on Airbus, accuse me directly but because he is a coward and he knew that Agyapa was going to be discussed today, so he put a paragraph on Airbus to equalise the discussion; what kind of stupidity is this?”

Incessant calls have been made by the Alliance for Social Equity and Public Accountability, (ASEPA), to avail himself for interrogation into the Airbus saga to prove his innocence.

“Former President Mahama being fully aware of the gravity of these allegations must in our opinion; if indeed he wishes to clear any misconception that he is not “Government Official 1” proves that he walks the talk; that his leadership holds a better record in dealing with corruption by working with the OSP to ensure that the investigations are completed,” the Executive Secretary of the anti-corruption and civil advocacy group, Mensah Thompson mentioned.

Meanwhile in a 2-page statement released on Monday, the Special Prosecutor challenged the Ex-President to voluntarily to show up and clear his name.

“Your Excellency, the wise and the brave former President John Dramani Mahama, man-up, wise-up, and be brave enough to come with two lawyers of your own choice to be cautioned and interrogated by this Office to demonstrate your valour and wisdom as not being elected Government Official 1 and also as not being the first guarantor to Samuel Adam Mahama’s passport application.”

Martin A.B.K. Amidu was sworn into office on Friday, February 23, 2018 by President Nana Addo Dankwa Akufo-Addo at the Flagstaff House to root out both past and present public office holders engaged in corrupt practices.

Ghanaians have on several occasions chastised the Special Prosecutor for reneging on his mandate.

Below are details of Mr. Amidu’s the statement 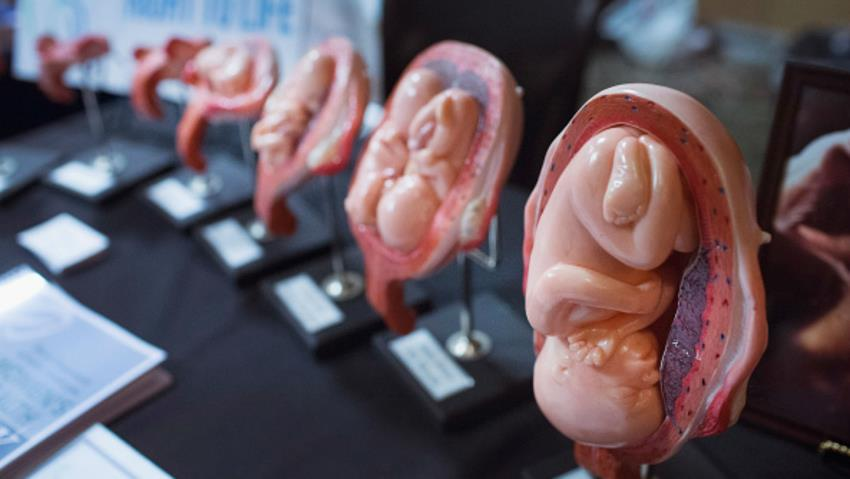 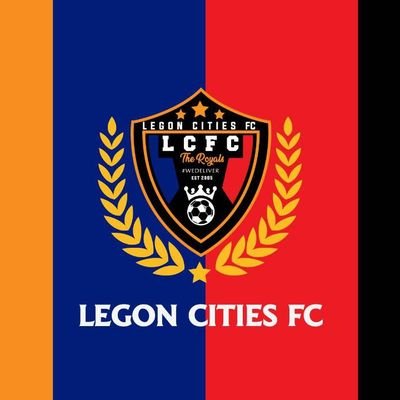