Aguero Still In Quarantine For Brighton Clash, But Ederson and Torres Return For Man City.

Sergio Aguero has been ruled out of Manchester City’s clash with Brighton on Wednesday with the striker still in self-isolation. 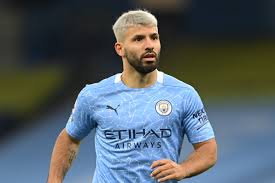 Sergio Aguero has been ruled out of Manchester City’s clash with Brighton on Wednesday with the striker still in self-isolation.

The Argentinian has tested negative for Covid-19 but has been ordered to quarantine after close contact with someone that tested positive.

Aguero, who has made just three starts this season after knee surgery and a hamstring injury, had been set to start City’s FA Cup clash with Birmingham at the weekend. But he is also set to miss Saturday’s clash with Crystal Palace, in addition to the visit of Brighton.

“[He is in] quarantine, self -isolating,” City boss Pep Guardiola said. “After nine or 10 days he will be back.”

City were hit by a coronavirus outbreak in the first-team squad that forced the postponement of the Everton game over Christmas and the closure of the first-team training ground.

But Kyle Walker and Gabriel Jesus returned at the weekend and Ederson, Ferran Torres and Tommy Doyle are back with the squad after missing the last three games following positive tests.

However, City are without Aymeric Laporte and Nathan Ake through injury ahead of the visit of Brighton.

While Graham Potter’s side are facing a relegation battle and have won just once in their last 17 league and cup games, Guardiola has warned his players they offer a dangerous threat.

“They are a joy to watch, a joy to analyse,” he added. “At the same time when you see them you are concerned about their quality.

“I said to the players today that we will have to be in the highest standards to complete against them. They have better stats in all the departments except the final third. I am a big fan of Graham Potter.

"They have the courage to play. I like a lot how they play, and it will be a big test. That is why I am only concerned about the game tomorrow."

After Brighton, City have home games against Crystal Palace and Aston Villa with the real opportunity to put pressure on Liverpool and Manchester United at the top of the Premier League.

But Guardiola says City cannot afford to look too far ahead, adding: "The momentum arrive and disappear in one instant.

"We cannot forget the teams we beat recently especially in the Premier League and Carabao Cup - two strong teams away, and we did well.

"But the momentum can disappear tomorrow, so we have to do it again. Especially for the way we are playing."

‘Who Told Him Tottenham Would Be Interested?’ – Mourinho Responds To Ozil’s ‘Retire...

Marcus Thuram Banned For Five Games After Spitting at Stefan...

HAPPY BIRTHDAY TO THE GLORIOUS ACCRA HEARTS OF OAK 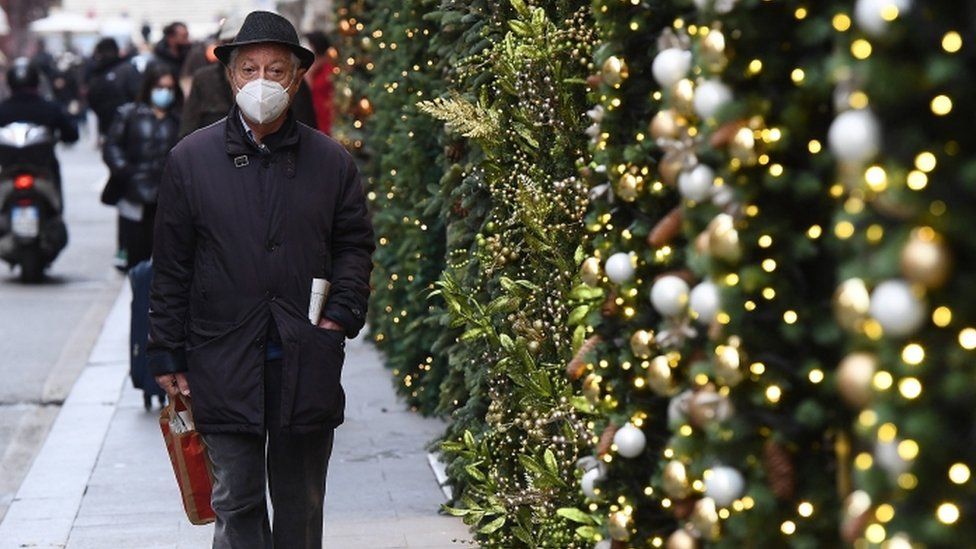 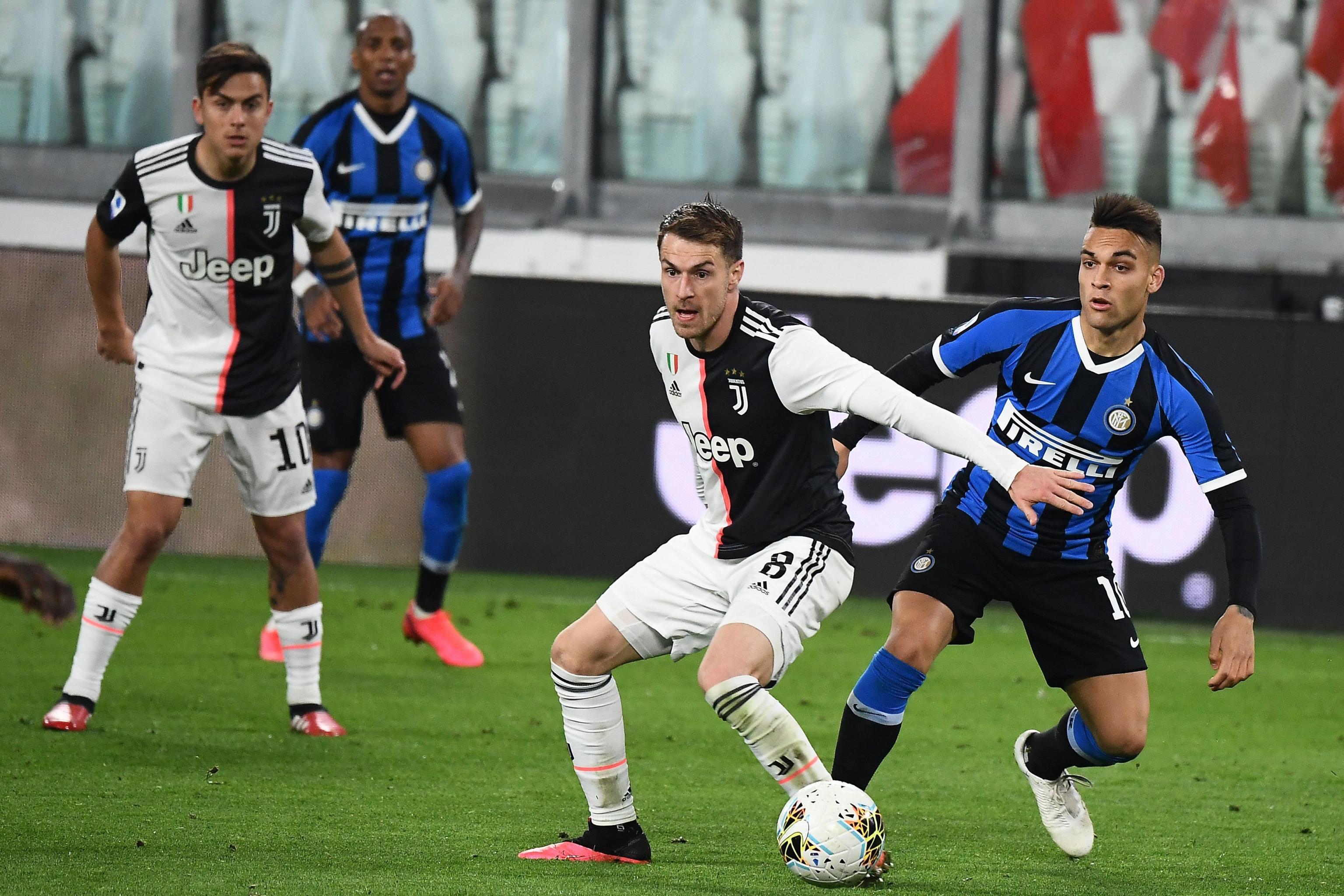