Another crash on the Buipe-Tamale highway has claimed 2 lives, bringing the lives lost in a similar manner to 26, with about 70 people sustaining injuries in a matter of two weeks.

In the latest incident at Mile 40, near Sarekyekura, in the Central Gonja District in the Savannah Region last Wednesday at 10 pm, one person died on the spot and the other at a health facility that same night.

The accident occurred when one of the front tyres of a Blue KIA Sky bus, burst.

The accident happened at the same spot where two Yutong buses had crashed, killing 19 persons and leaving 50 others injured on February 3, this year.

The deceased and injured were among 51 passengers on board the KIA Sky bus, with registration number GR 7287-21, which was travelling from Garu in the Upper East Region to Kumasi when one of its front tyres burst.

This brings to 3 the number of accidents that have occurred on the Buipe-Tamale highway within a space of one month, with 26 deaths and about 70 injured.

The first accident occurred on January 21, this year, in which six people died with 5 others sustaining injuries.

The second took place on February 3, resulting in the death of 19 people and about 50 others sustaining injuries.

The Fire Commander of the GNFS in the Savannah Region, Assistant Chief Fire Officer (ACFO) Kwasi Baffour Awuah, who confirmed the incident said, the police at Buipe who attended to the victims reported receiving a distress call at 10.09 pm, and that because of the travelling time from the Buipe fire station to the accident scene, they arrived at about 10.44 pm.

He said the accident resulted from a burst tyre, adding that there were 51 passengers on board the bus, 2 of whom lost their lives, with 15 others who got injured being admitted at the Holistic Hospital at Buipe.

ACFO Baffour Awuah said the deceased were all male adults.

The Savannah Fire Commander said because the Kintampo-Buipe-Tamale stretch of the highway was accident-prone, he had appealed that an emergency accident centre is constructed at Buipe as soon as practicable.

He also advocated the construction of fire posts along the highway stretch, equipped with rapid response vehicles and extrication equipment such as combing tools, spreader and disc cutters for the rescue of victims of a road accident who got trapped in mangled vehicles.

ACFO Mr. Baffour Awuah used the occasion to appeal to commercial transport operators who use the Kintampo-Buipe-Tamale highway to be careful when driving.

The first accident occurred on January 21, this year, in which 6 people died with 5 others sustaining injuries.

The second took place on February 3, resulting in the death of 19 people and about 50 others sustaining injuries.

426 dams built under One Village, One Dam initiative – Hawa Koomson

Election 2020: Dos and Don’ts at Polling Stations on Election... 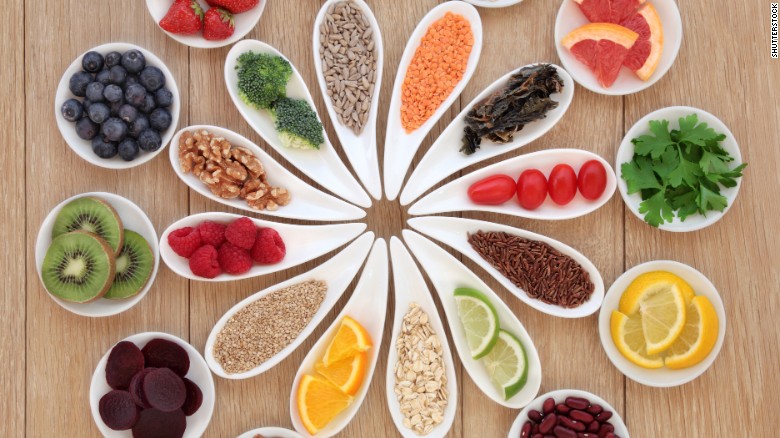 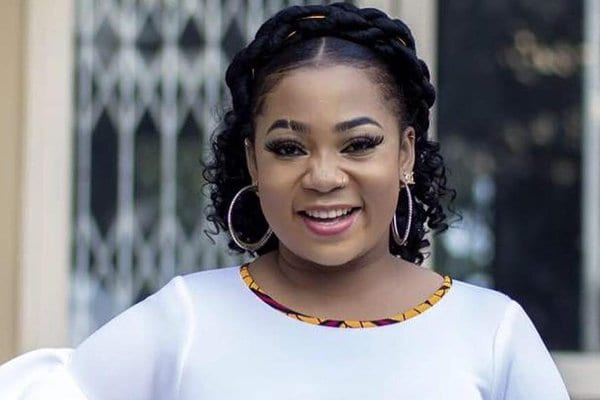 ” How Could You Say Such Shameless, Disgusting Things About...